Comedy Is Fun. We Support Fun.

Download & Stream The Latest Albums From You Lucky Dog Productions 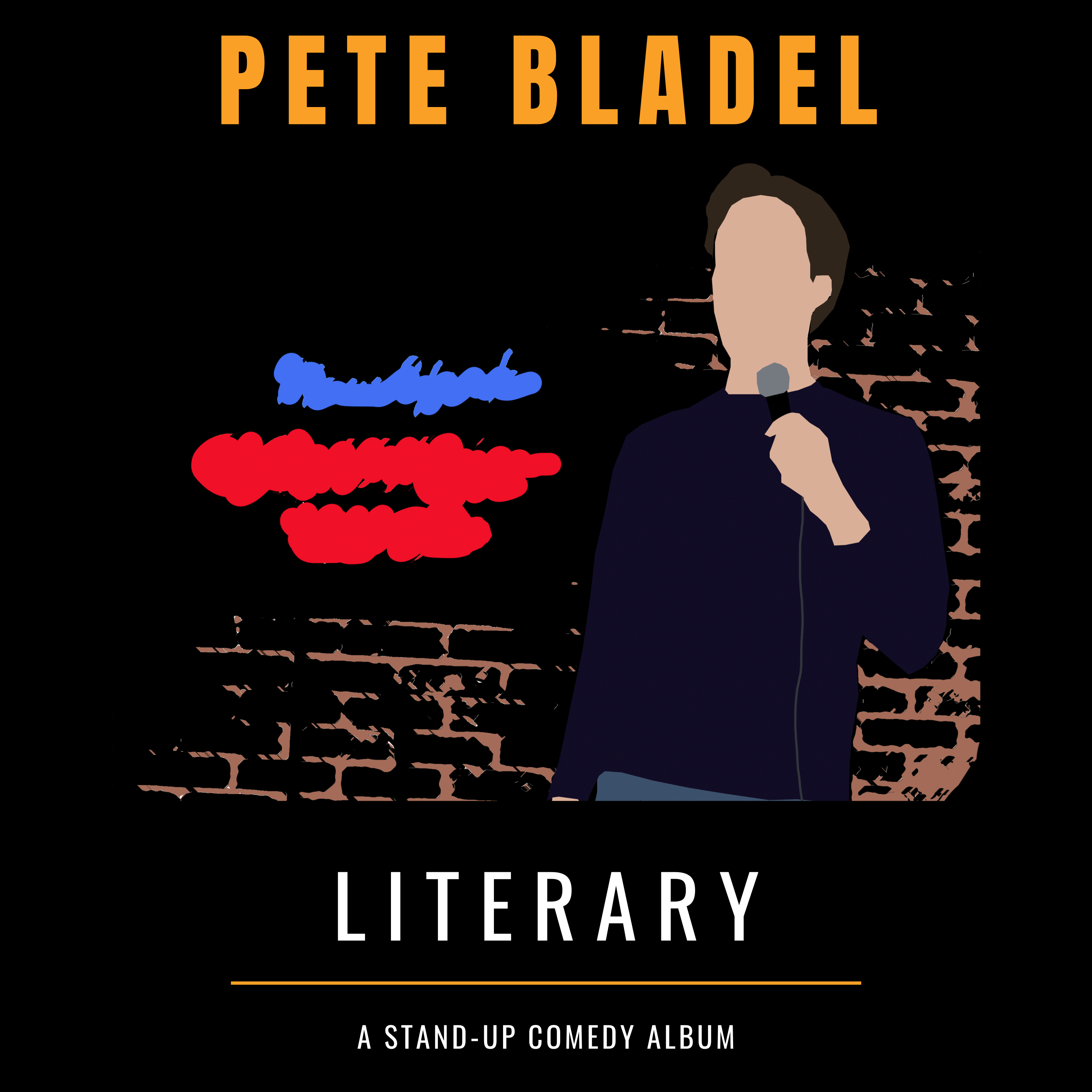 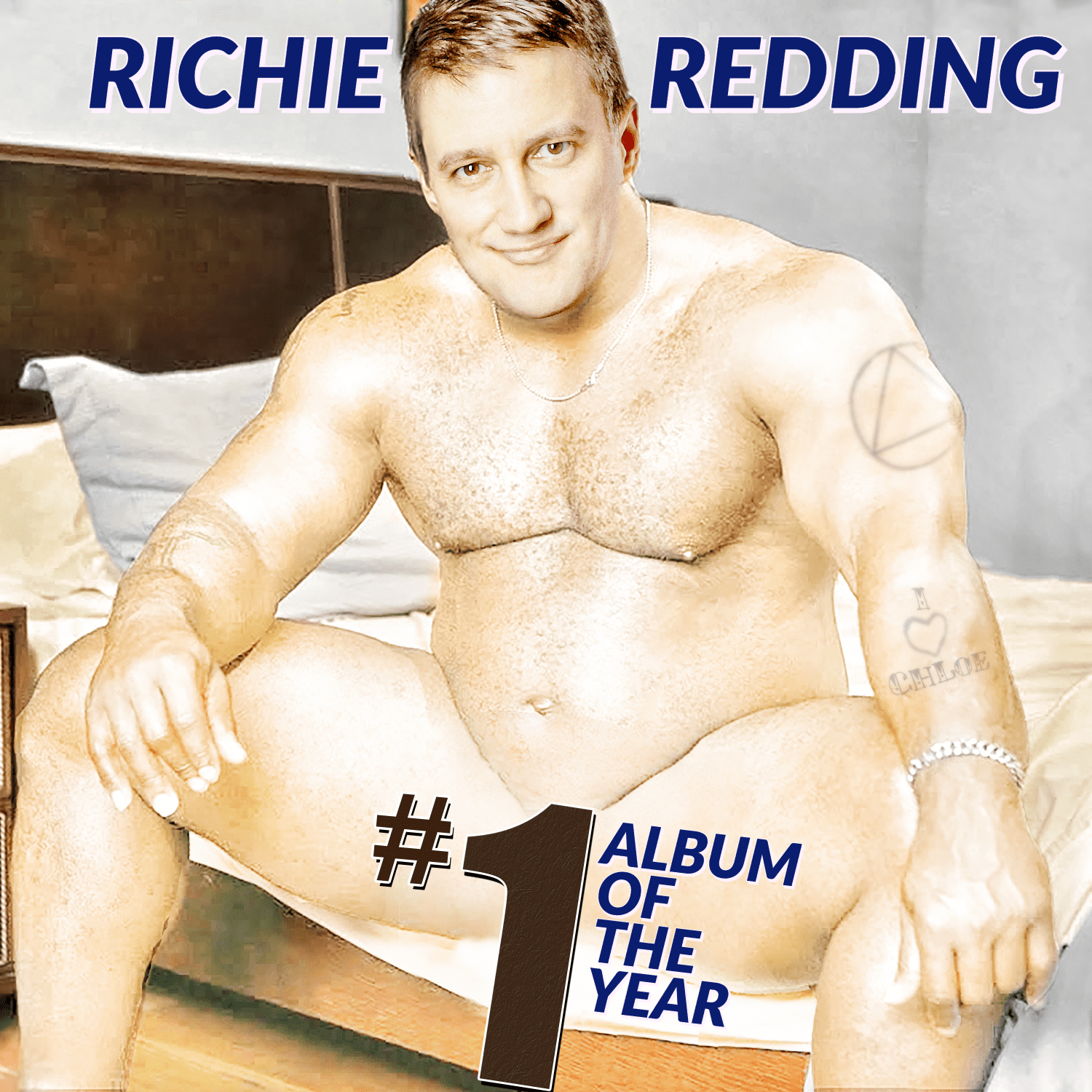 RICHIE REDDING - NUMBER ONE ALBUM OF THE YEAR 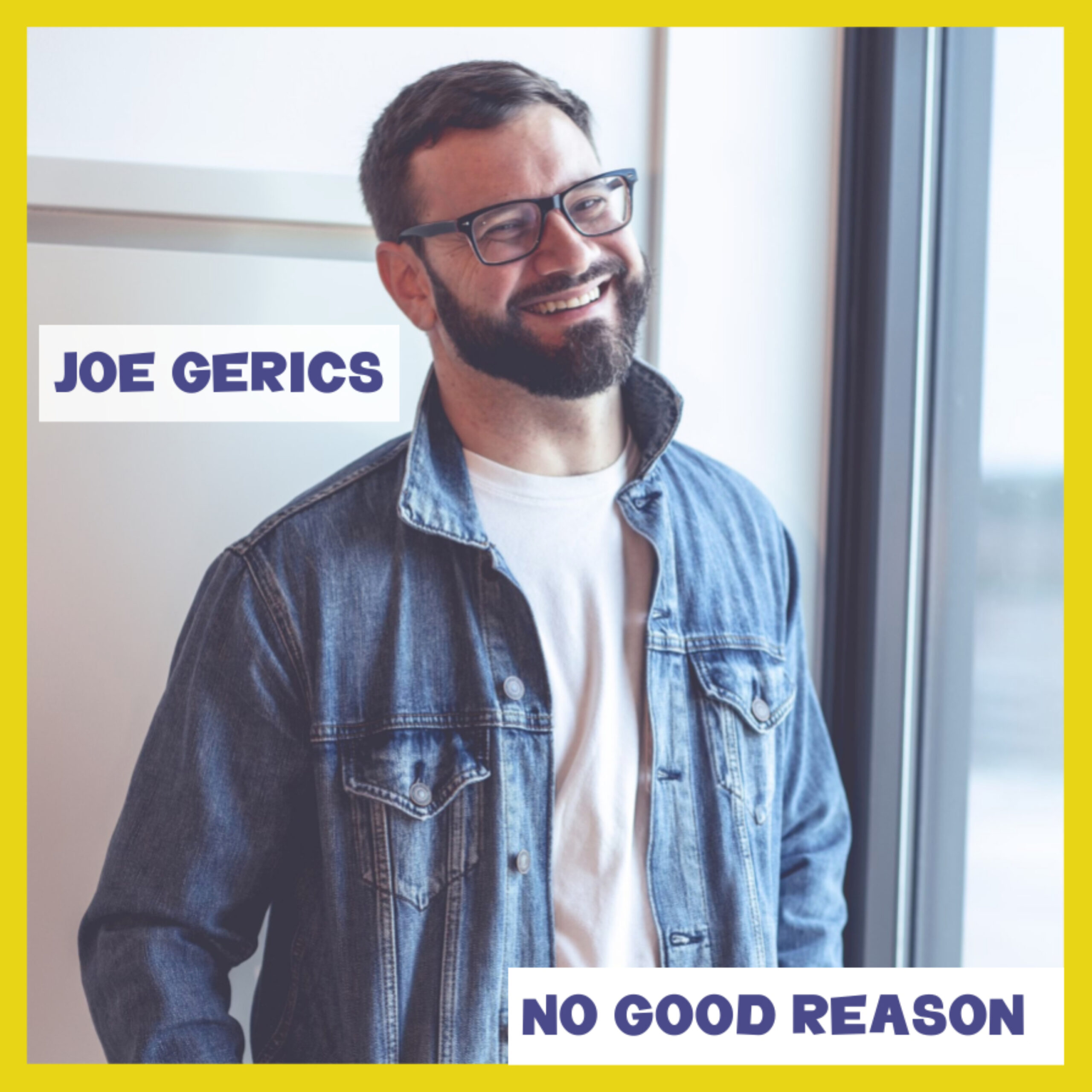 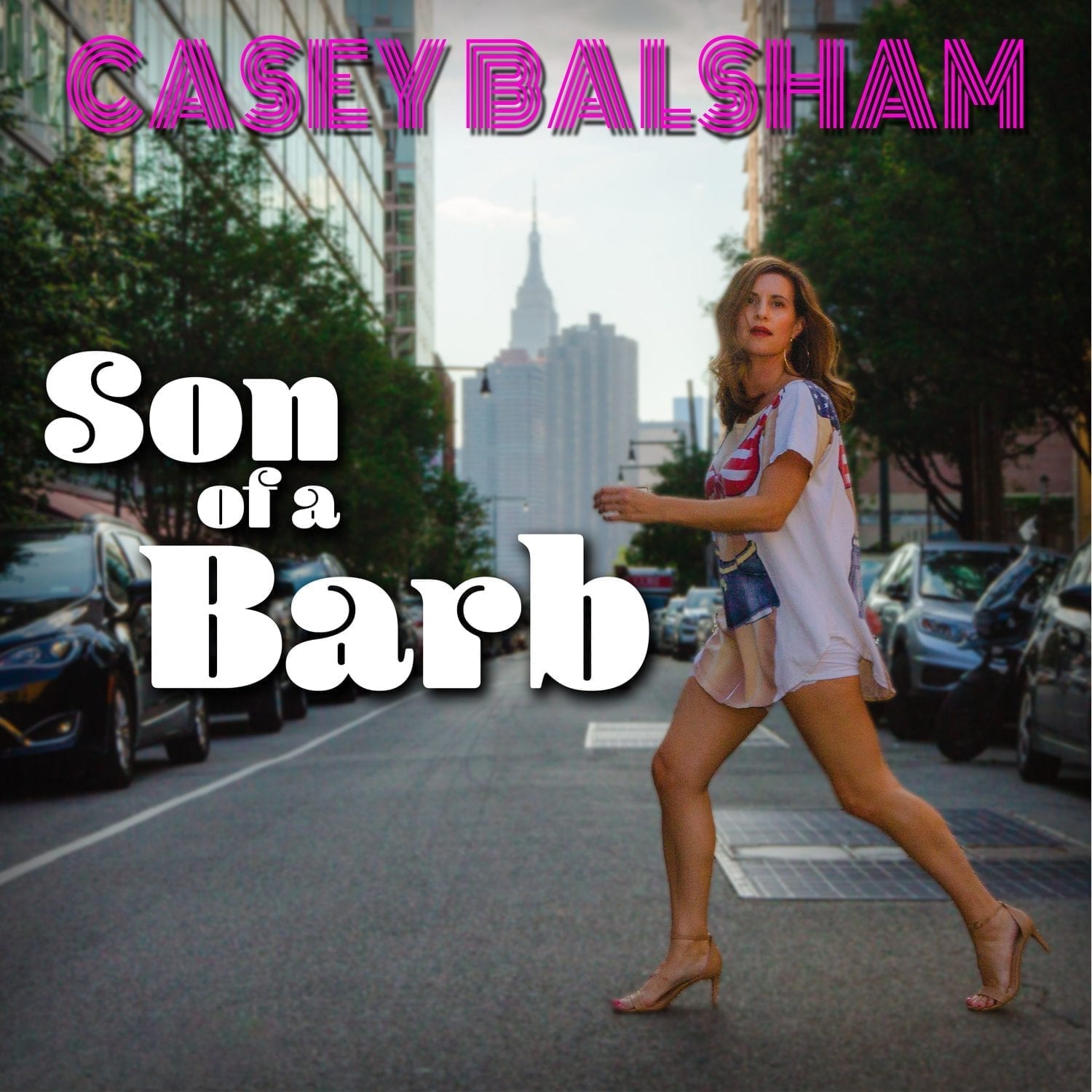 CASEY BALSHAM - SON OF A BARB 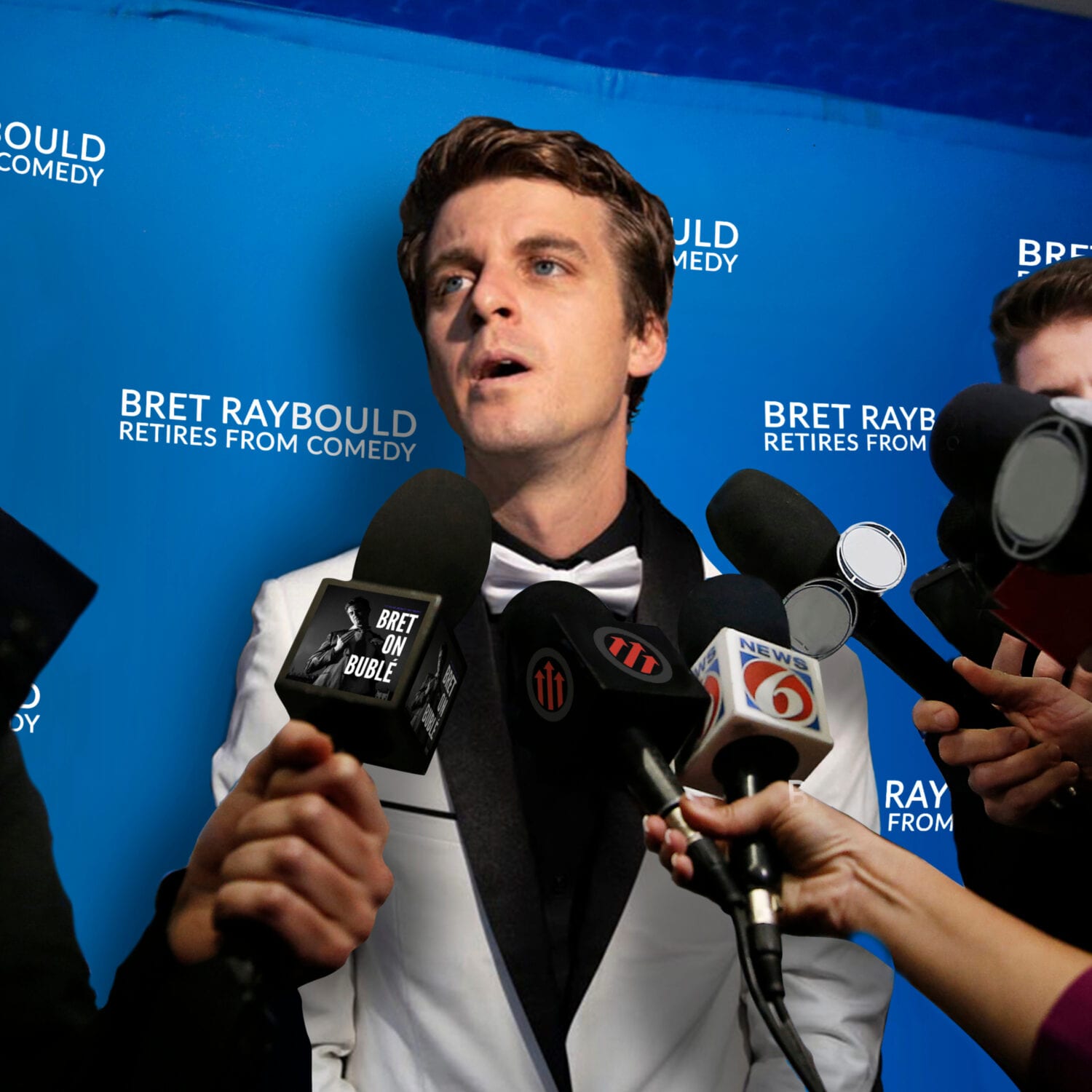 "So I asked for my wife’s hand in marriage, which is a weird phrase. If I was gonna pick one part, I don’t know if I’d go with hand. I have a hand.”

“Health tip for you. If you’re gonna eat pizza, it’s a lot healthier if you take napkins and wipe up the grease. But then I’ll eat the napkins.”

"My wife actually proposed to me. It wasn’t traditional. It wasn’t romantic. She just came in one day and said, “listen…..I’m pregnant.” 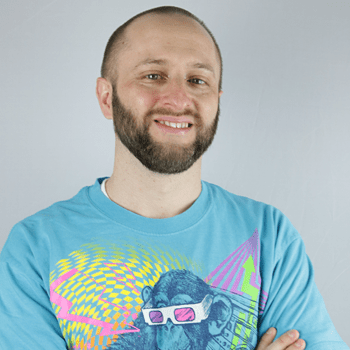 Founded in 2017 by Aaron Hodges, You Lucky Dog Productions is an independent comedy label and production company that works with comedians to produce, promote and distribute their comedy.

Before the launch of You Lucky Dog Productions, Aaron worked at SiriusXM Radio for a decade, programming comedy channels and hosting/producing talk shows. He’s listened to thousands of hours of comedy and wants to help the good stuff cut through the clutter.